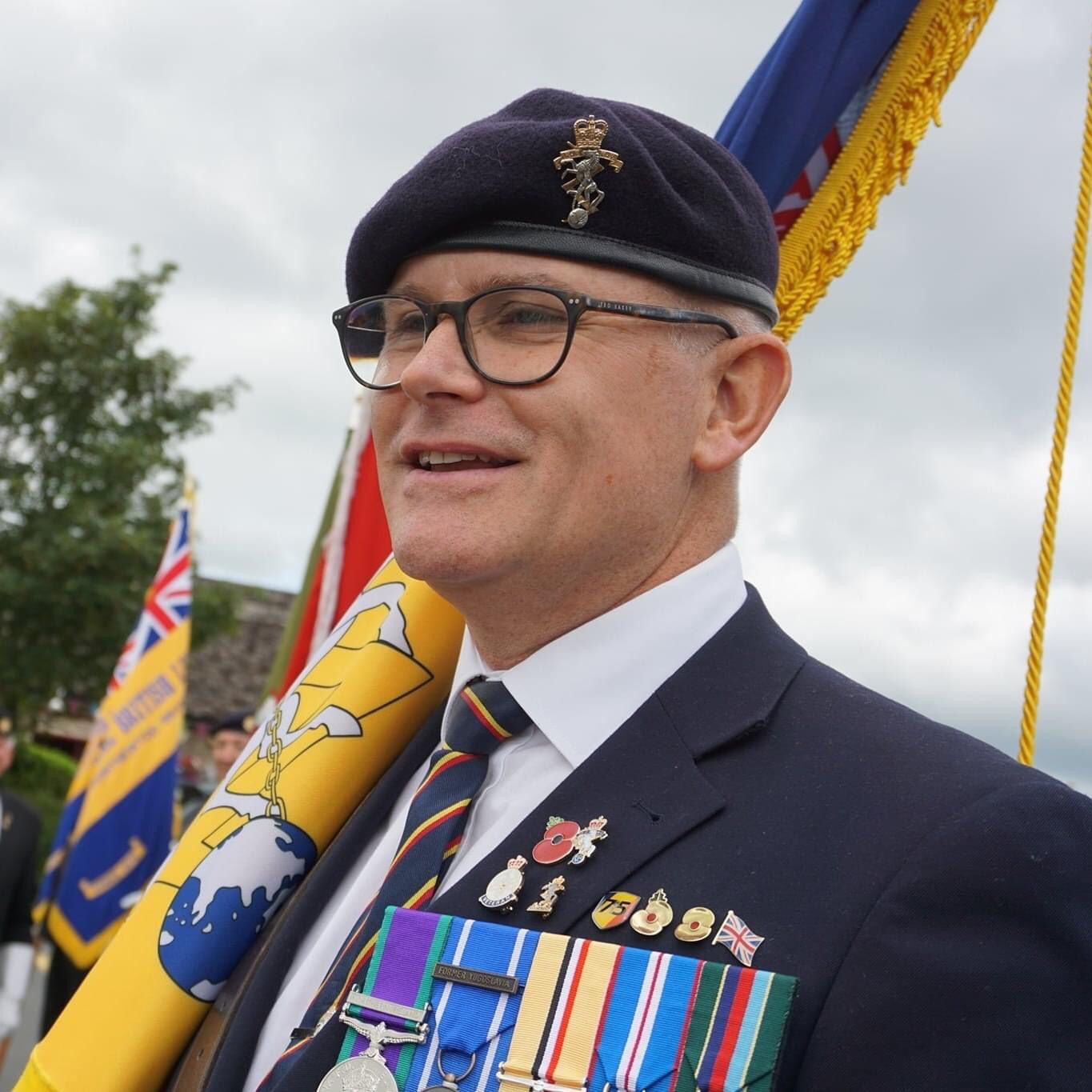 BACK TO LATEST NEWS

We would like to offer our huge congratulations to our night driver Paul Davies on his achievement recently.  Paul has been awarded first prize in the South East Wales District Standard Bearer Competition for the Royal British Legion.  I asked Paul to give me some insight in to how he got involved, and this is his story;

I think Paul’s story proves what happens when you persevere! Well done Paul, you should be incredibly proud of yourself.